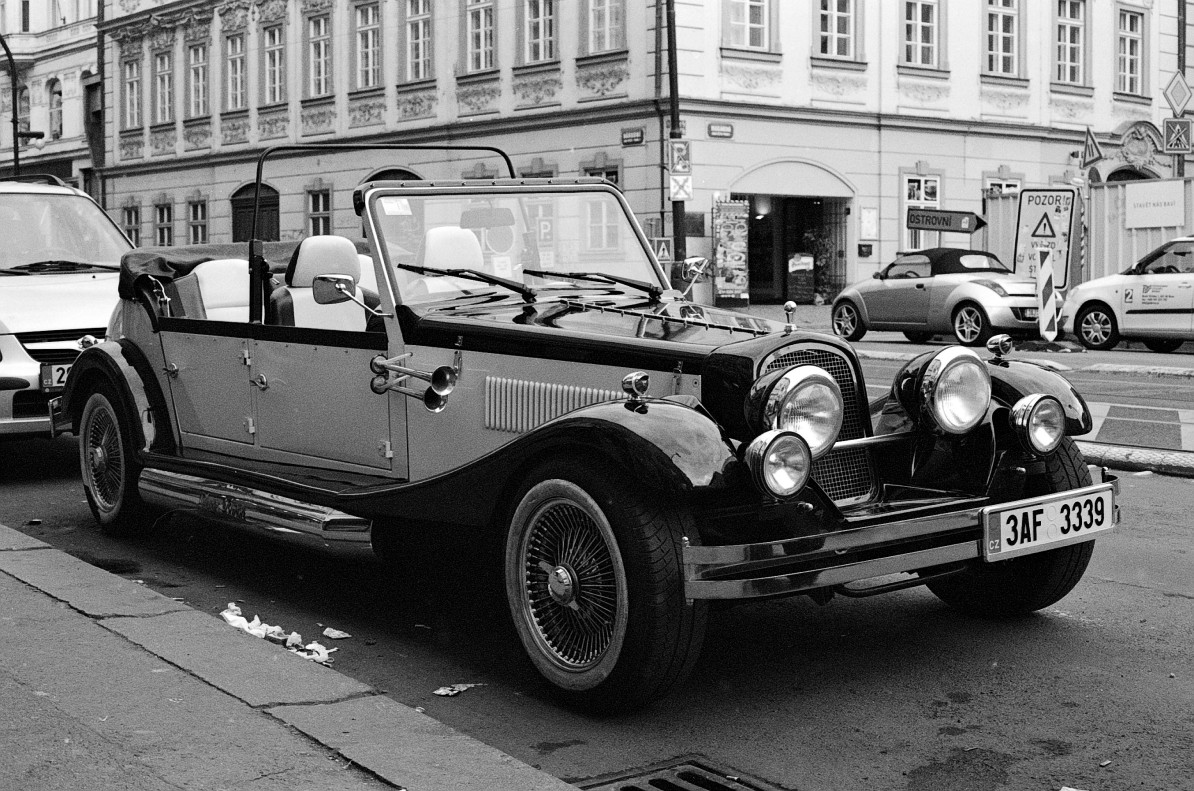 As promised here are the black and white photographs I took back during our Prague vacation in May of last year. Camera at this point was probably the Canon AE-1 I bought over there and film most likely Ilford 100… which, for some reason, I can’t find anymore? I can only find the ISO125 one. Does anyone know what happened to the Ilford 100? Where did it go? If you don’t know by now the Ilford 100 is my favourite black & white film. Close second is the Ilford SFX 400 for the beautiful yellow shade you get when you don’t shoot it as intended (as in, infrared) and the Ilford 50 is also really pretty but won’t be of much use in interiors. If you’re just starting out with black & white film I really suggest the Kodak TMAX, any of them; they cost a lot less than Ilford films and come in higher ISO ranges.

Until next time, here are the nice ones! 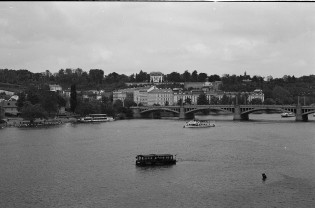 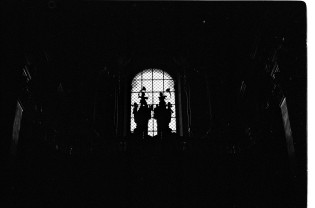 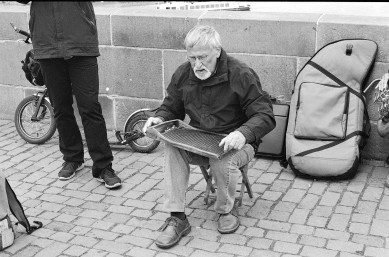 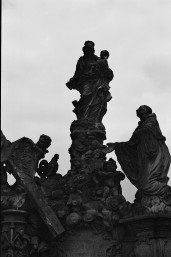 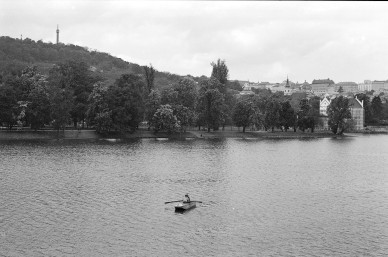 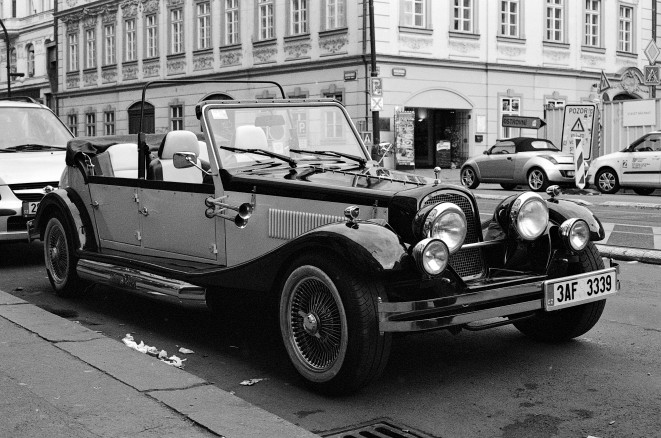 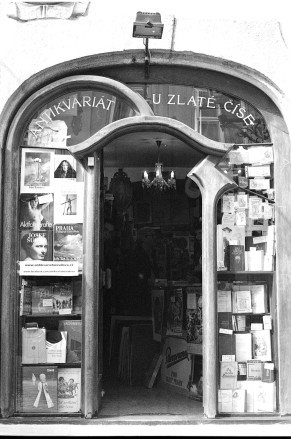 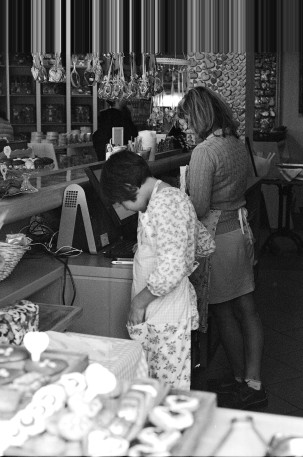 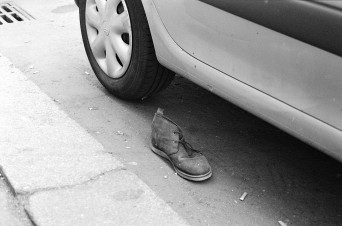 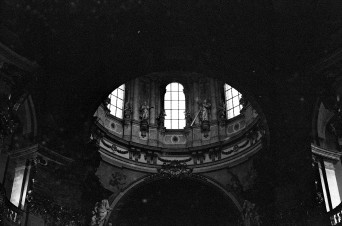 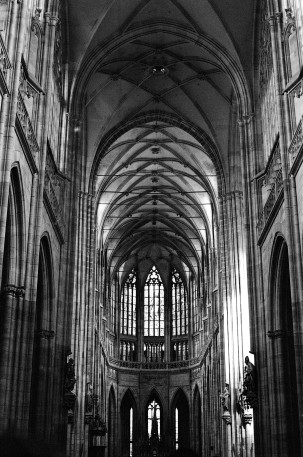 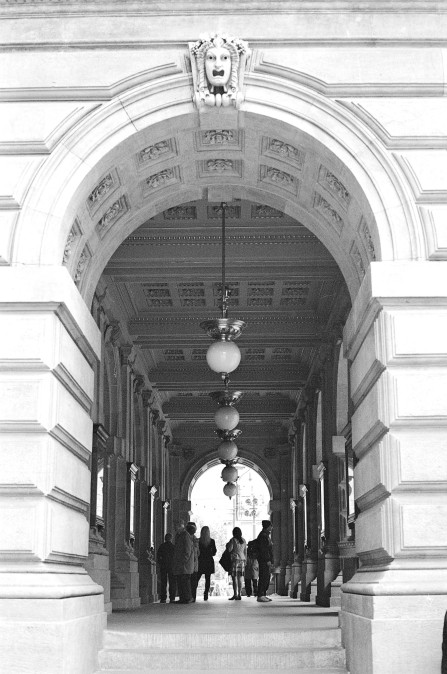 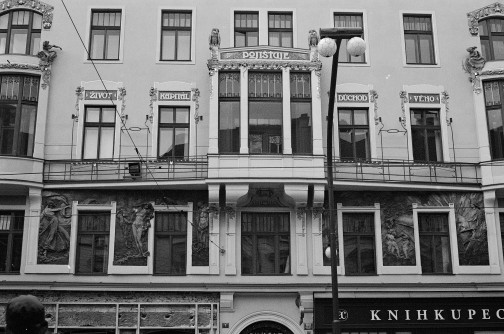 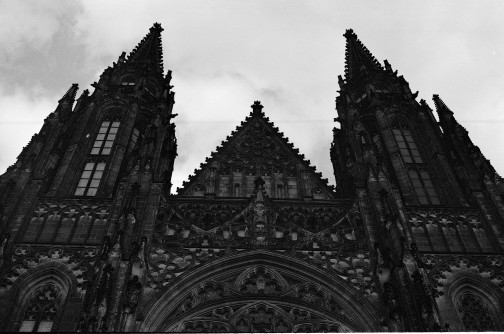 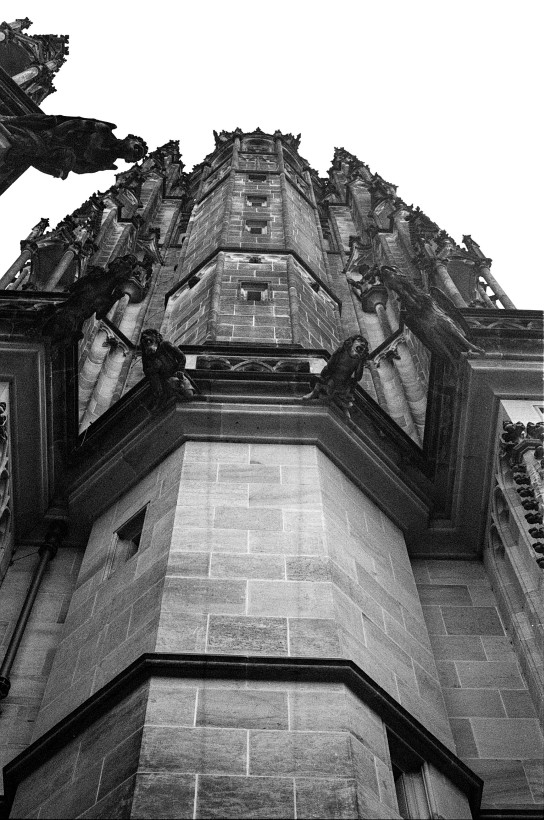 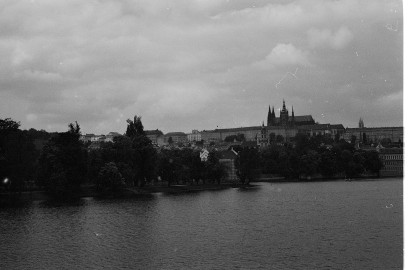 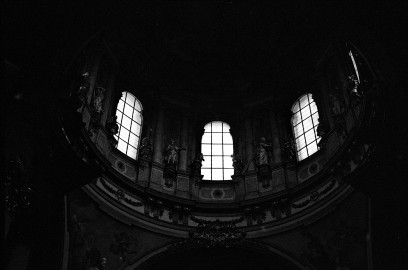 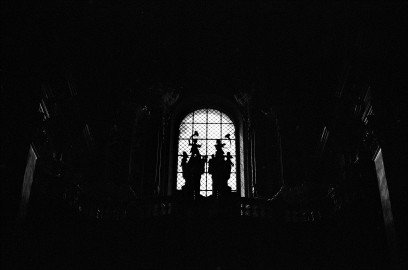 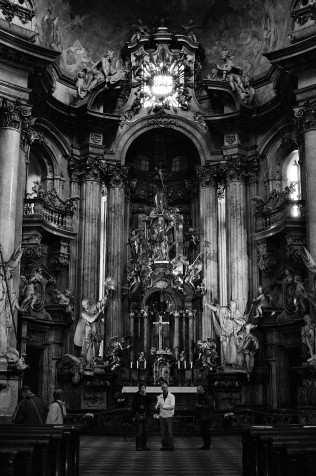 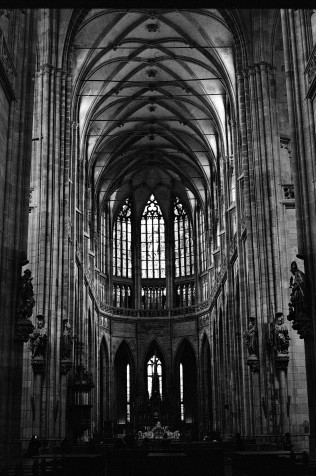 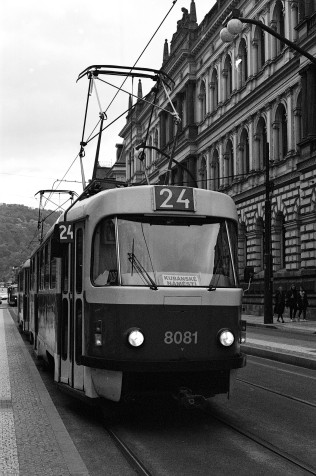 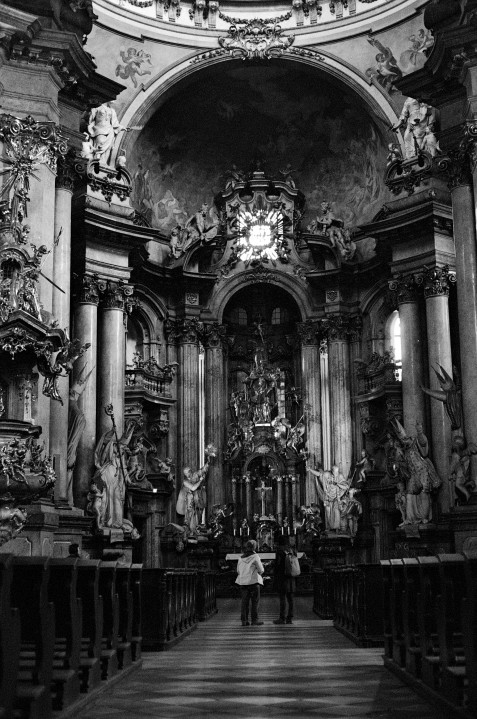 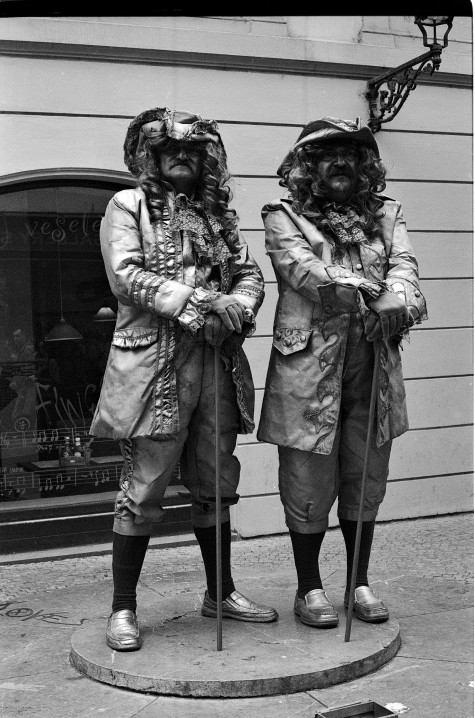 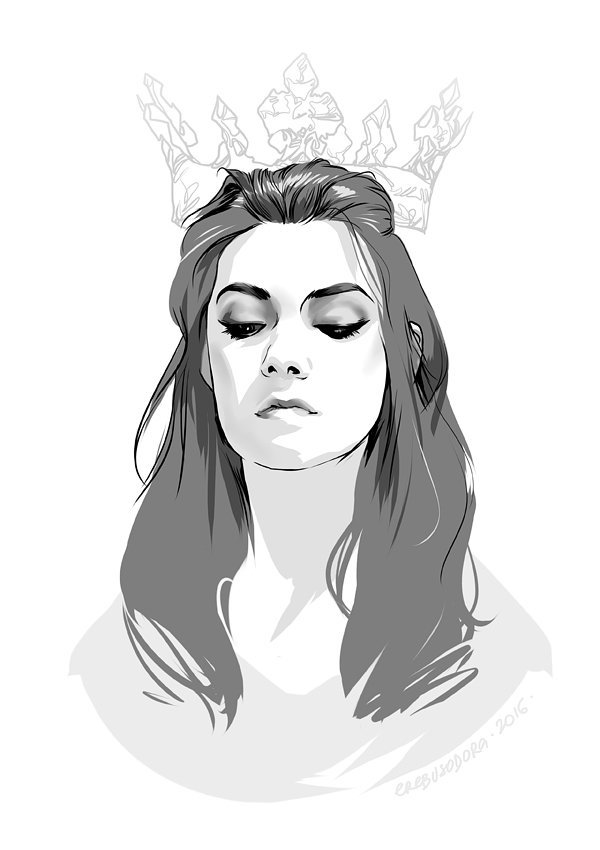